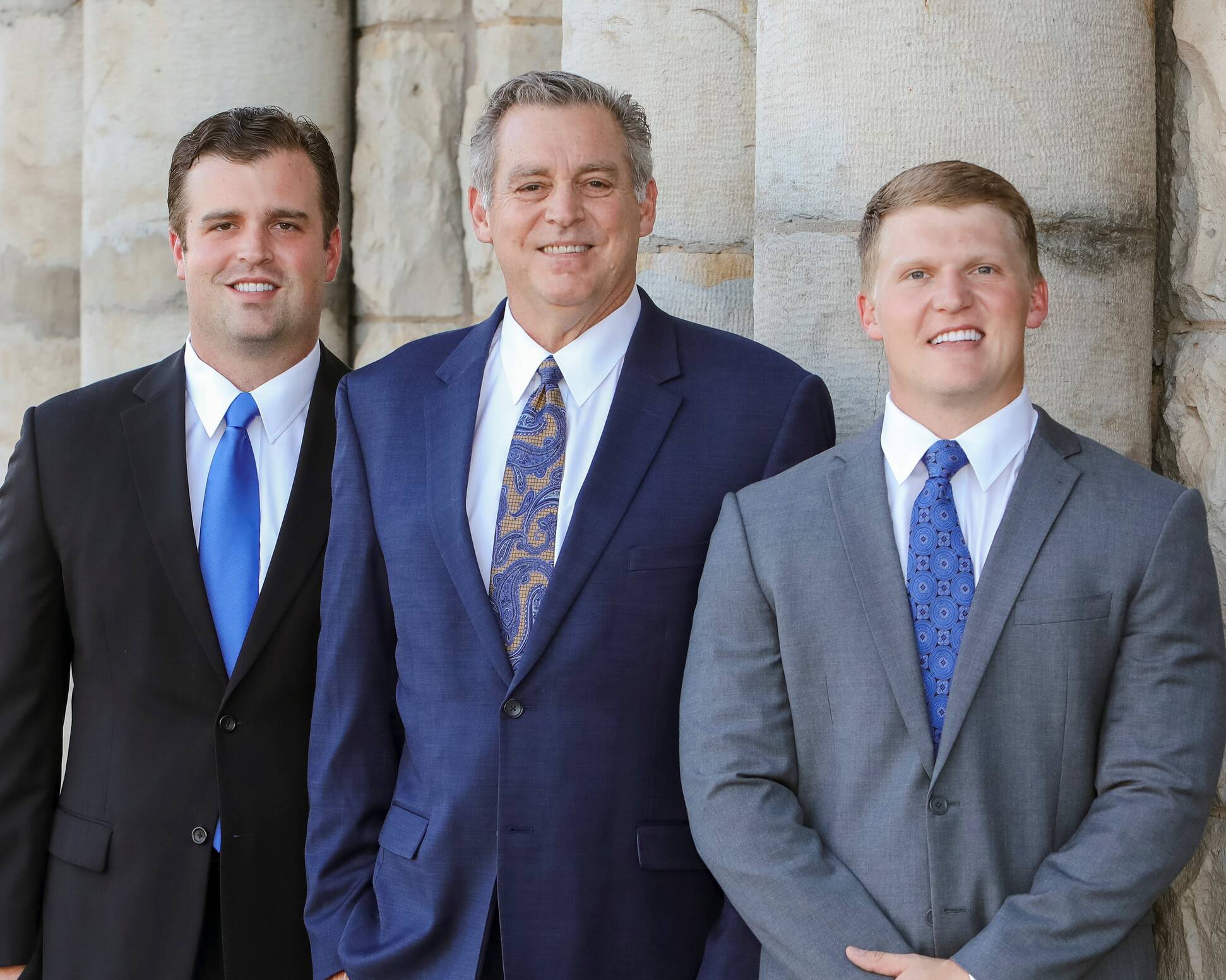 Spiller & Spiller is a family-owned and operated law firm located in Jacksboro, Texas, practicing in and around Jack County, the North Texas area, and the entire State of Texas. The law firm was founded in 1986 by James M. Spiller and his son, David Spiller. The firm handles a huge variety of different types of cases and legal matters, routinely dealing with the following areas of practice: general civil and trial practice, real estate, oil and gas, family, criminal, wills, probate, estates, trusts, creditor-debtor, business entities, commercial litigation, banking, condemnation, personal injury, municipal, governmental, healthcare, and mediation. James M. (Jim) Spiller told David, “If you’re going to practice in a small town, you need to know a lot about a lot. You need to try to be able handle whatever problems walk through the door.” David took those words to heart, striving to competently and successfully represent his clients in virtually whatever dispute or claim that they may have.

Spiller & Spiller’s practice specializes in general litigation.  The firm has recovered the two highest multi-million dollar jury verdicts in the history of Jack County.  David obtained a jury verdict for $7.8 million for Willow Creek Dairy Company, Inc., in a bad faith lending and fraud case against Wichita Falls Production Credit Association.  He also obtained a $4 million jury verdict in favor of Jackson & Simmen Drilling Company against Texas Specialty Trailers, Inc., for damages arising out of a drilling rig accident. David also obtained a judgment for over $1 million in a Jack County case for conversion, breach of fiduciary duty and fraud; prevailed in a jury trial in Parker County in a suit seeking termination of an oil and gas lease whereby David represented the Defendant oil and gas operator; and received a successful result on a jury trial in Wise County on a condemnation case on behalf of Oncor Electric Delivery Company, LLC. Spiller & Spiller has also successfully prosecuted and defended numerous lawsuits in Jack County and surrounding counties in North Texas.

David is also President of Spiller Abstract Company, founded by his great grandfather in 1888, then owned by his grandfather and his father.  It is the oldest family-owned service business in Jack County, providing title insurance, abstracts and title work for Jack County.

David is an AV Rated Attorney by Martindale-Hubbell, has received the Client Distinction Award from Martindale.com and Lawyers.com, has been named a Top Rated Lawyer in Texas by Martindale-Hubble, has received the 10 Best Client Satisfaction Award from the American Institute of Family Law Attorneys, is an Avvo Very Good Rated Attorney, and has received the Champion of Justice Award from Legal Aid of NorthWest Texas.  David believes in helping those that otherwise can’t afford legal representation, and is a Founding Member of the Pro Bono College of the State Bar of Texas, recently receiving a 20 Year Membership Award.

David also believes in giving back to his community, where he has served on the school board for over 21 years.  He has been the Attorney Coach for the Jacksboro High School Mock Trial Team for over 20 years, and has coached the team to the Texas High School Mock Trial State Tournament for 16 of those years.  David is also a past member of the Board of Trustees of the Texas Association of School Boards.